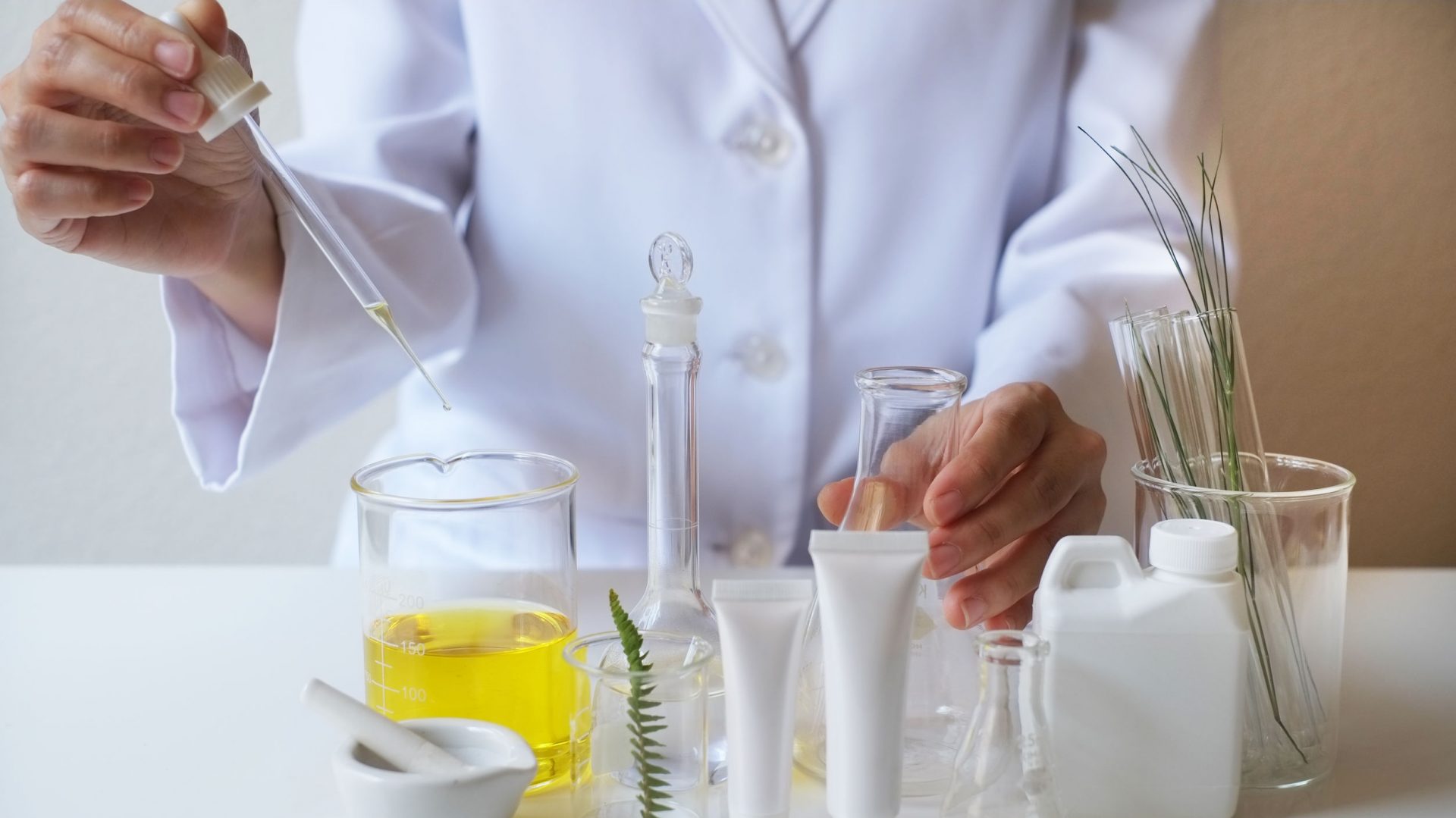 is an emulsifier that creates liquid crystal emulsions. This type of emulsion mimics the arrangement of lipids in the surface layer of skin and this aspect makes emulsions formed with it bio-compatible. Rather than simply being a functional ingredient that creates an emulsion, Olivem 1000 may be regarded as an active ingredient in its own right.

Research has demonstrated that Olivem 1000 based emulsions have a remarkable capacity for reducing trans epidermal water loss (TEWL). Tests demonstrated a reduction in TEWL of 29% compared to standard oil-in water emulsions. The ability of Olivem 1000 emulsions to prevent TEWL: can last for several hours after application thus providing long term moisturising and hydrating benefits.

The moisturising benefits  can be enhanced by the inclusion of 2% to 4% Glycerine in the water phase of your formulation.

This emulsifier is compatible with a wide range of actives and is stable in the range pH 3 to 12.

When heating the emulsifier in the oil phase of your formulation be careful not to exceed 80C.

May be used as the sole emulsifier in your formulation but we recommend the use of 1% – 2% Cetyl Alcohol to thicken and stabilise the finished product. To mitigate against soaping (micro-foaming) we recommend substituting 1% of Olivem 1000 with that amount of glyceryl stearate.

Use water thickener (Xanthan, Cellulose, Carbomer, Siligel, Sepimax Zen,  etc) in the water phase ( 0.5% to 1%) to enhance stability. Not including a water phase thickener can make the initial formation of the emulsion much more difficult.

After combining the heated water and oil phases with a high speed blender, it is important to occasionally stir the emulsion while it cools. If you have a stand mixer then use dough hooks to do this job (make sure the mixer is on its slowest speed setting). Avoid using the whisk attachment as these (even on slow speeds) can introduce air into your cream. In the absence of a stand mixer then stir occasionally with a spatula (every 2 minutes or so).

There are no reviews yet.

Only logged in customers who have purchased this product may leave a review.

Questions and answers of the customers